Hotel Milan il Duca is located in Milan, the city that hosted Expo 2015, in Piazza della Repubblica. Already renovated and expanded by Aldo Rossi in 1988, the structure has now been completely revolutionised by Arassociati. The architectural studio not only made the most of the existing architectural structure but managed to add a magnificent view of the skyline of Milan.

The hotel preserves a number of its original elements such as the central staircase and a series of marble bathrooms, while the new bathrooms feature Iris Ceramica floor and wall tiles. 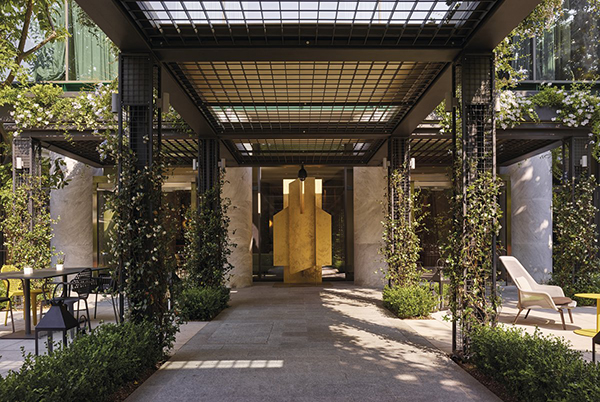 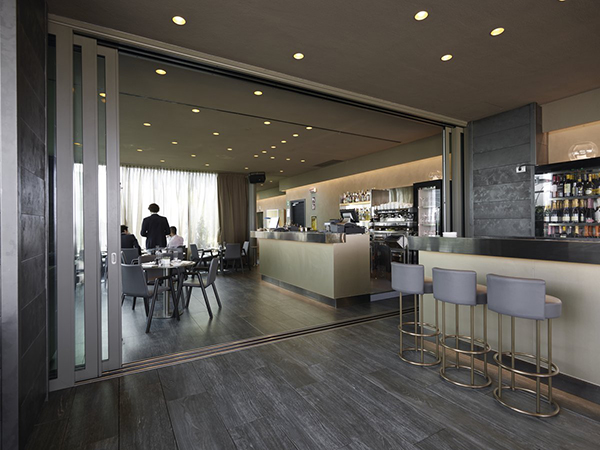 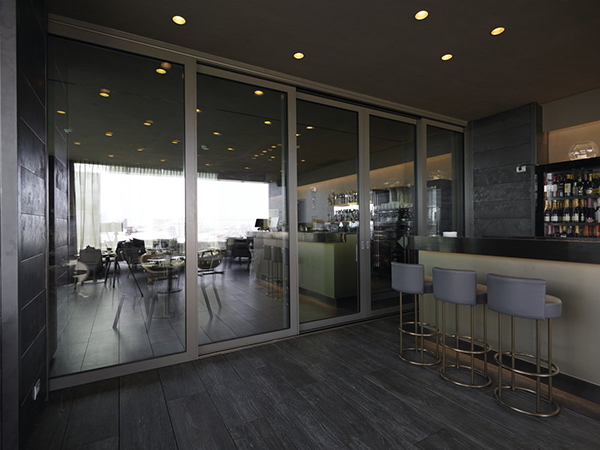 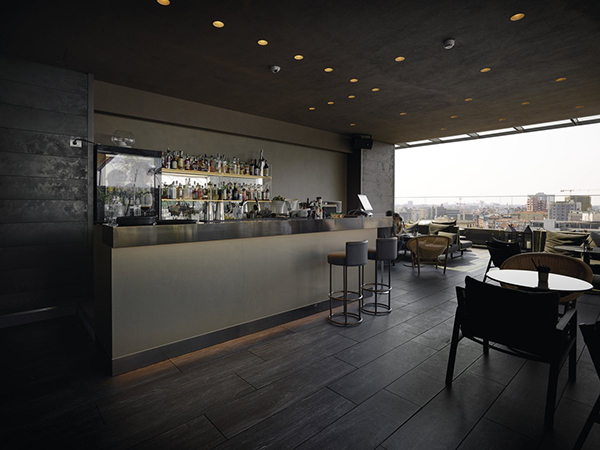 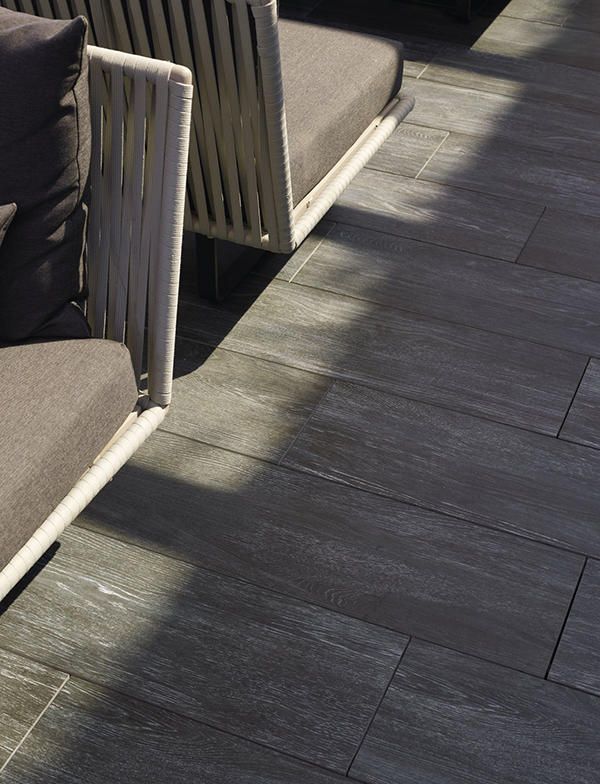 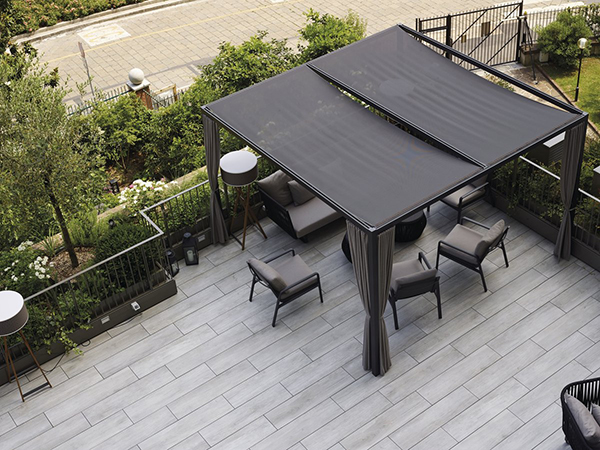 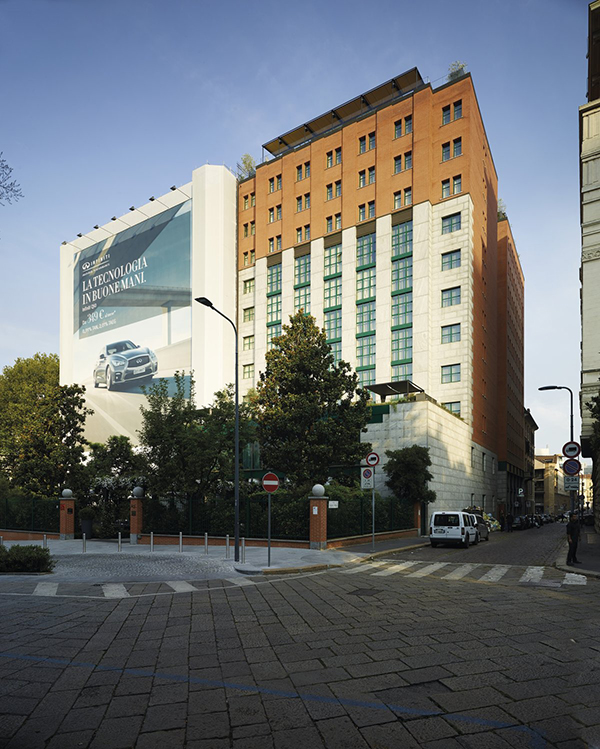 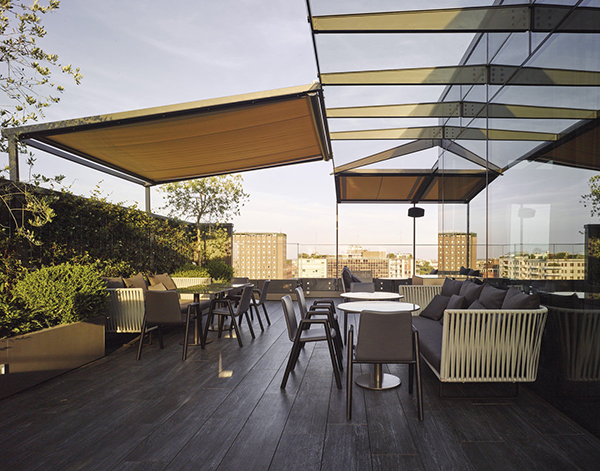 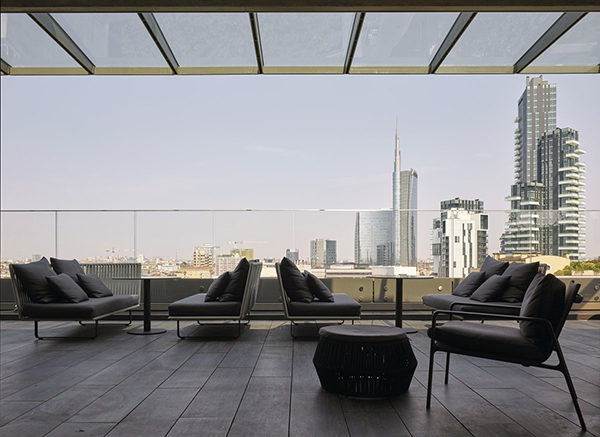 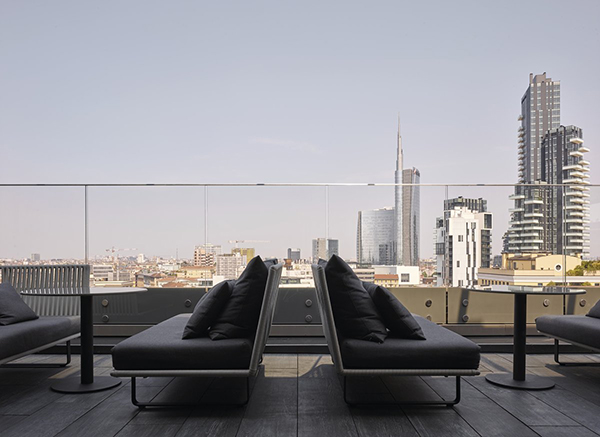 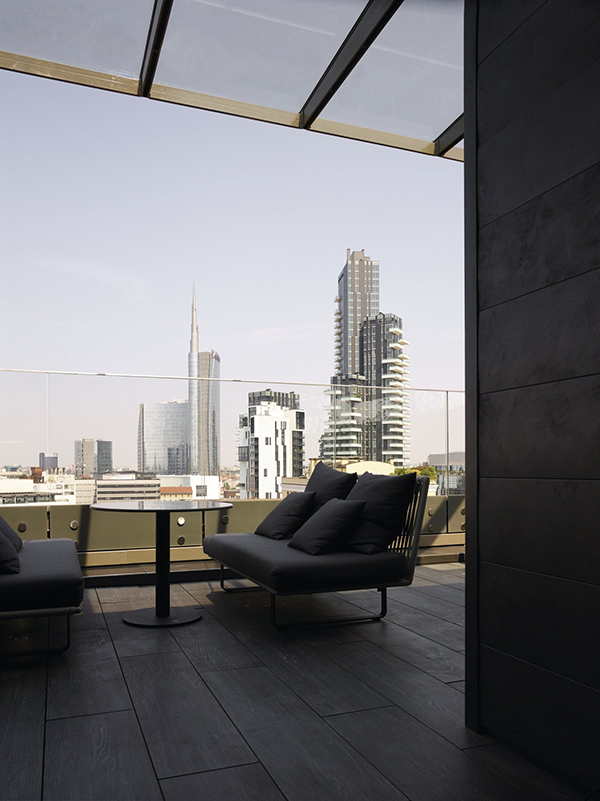 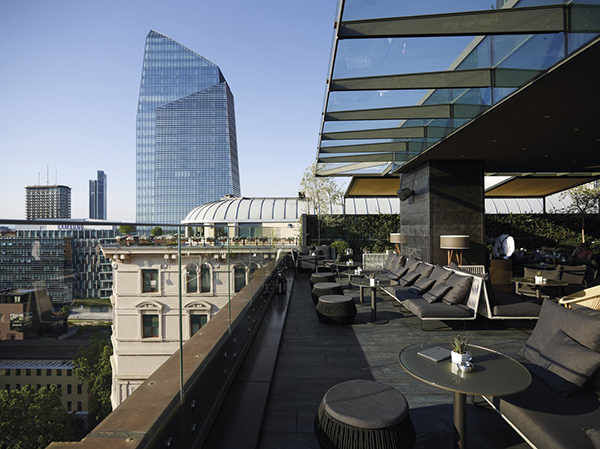 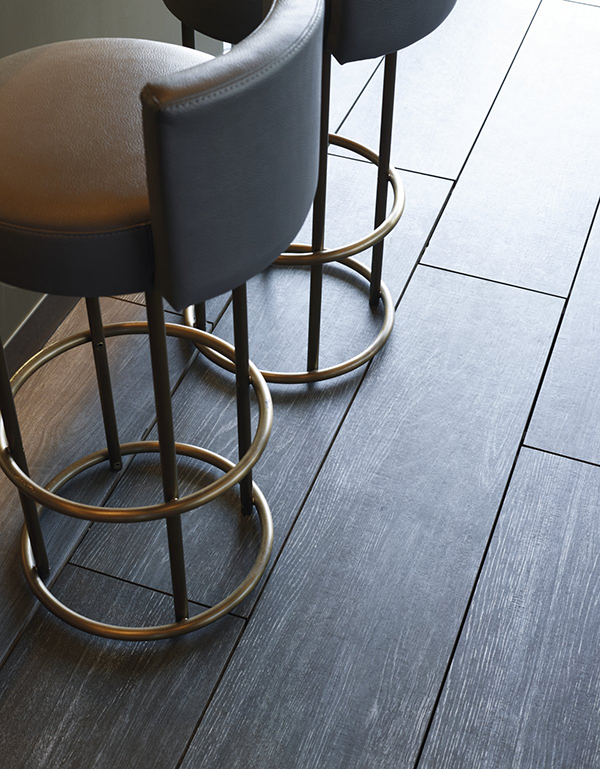 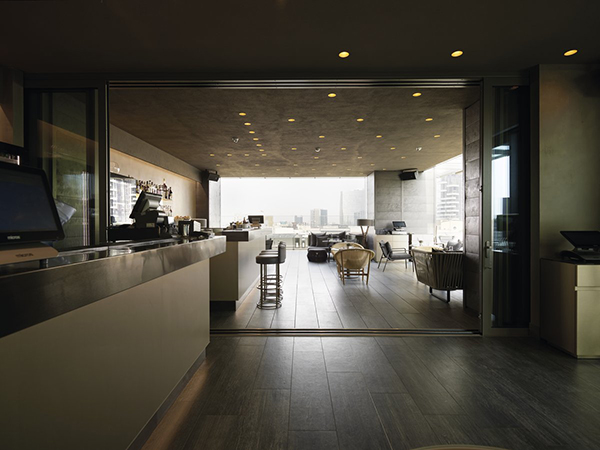 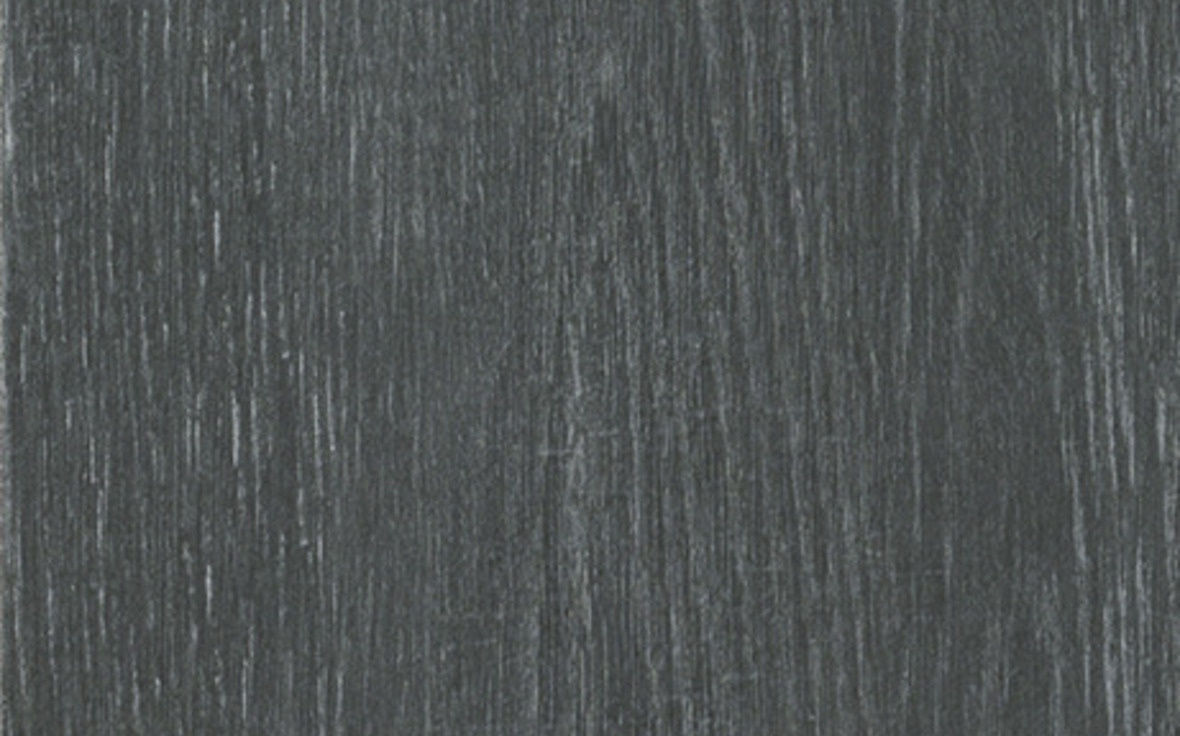 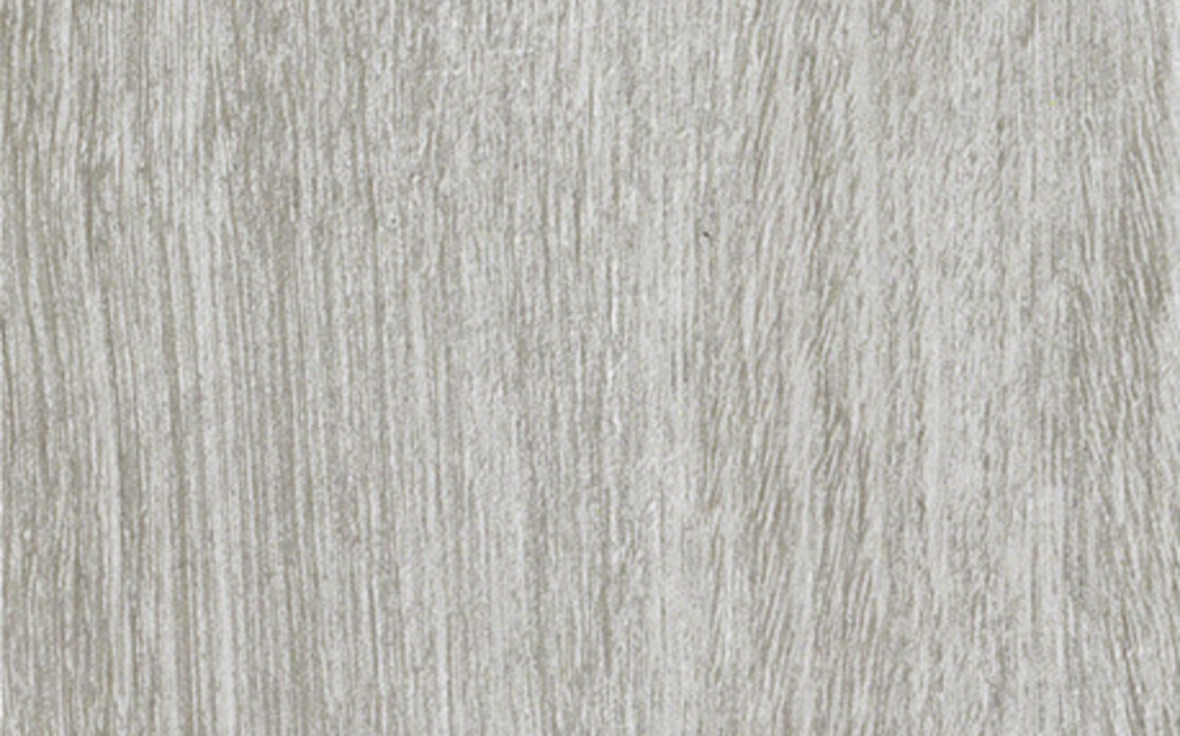